When it was brought to my attention that we can eliminate both of these fatal diseases with one swift blow, the decision to participate was a no-brainer.

Through the awareness raising movement known as Movember (mustache + November), men’s faces everywhere channel their inner awesome into a month long festival of upper lipped magic.  At the conclusion of the month, these mustaches join forces, grab their pitchforks, torches, fire breathing yetis, and take on prostate cancer in a battle so epic that only Michael Bay could accurately depict it’s explosiveness.

The Bad News: I’ve gotten off to a bit of a slow start.  I’ve given cancer a 9 day head start.  We’re working with a clean slate (see: Life Bummer #2). 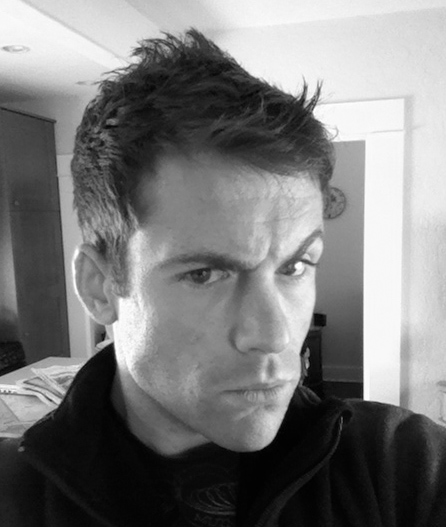 The Terrific News: Not only does my mustache grow at a rate that you’d expect of someone who grew up on a Tom Selleck farm, but its hue can only be described as: Auburn’ish Carrotty Ginger Surprise. Cancer….you might want to invest in some Ambien if you had any interest in sleeping this month.

UPDATED MUSTACHE IMAGING as of Nov 17 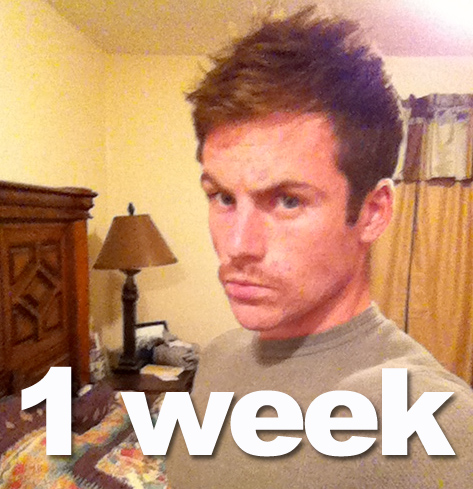 I'm coming for you, cancer. 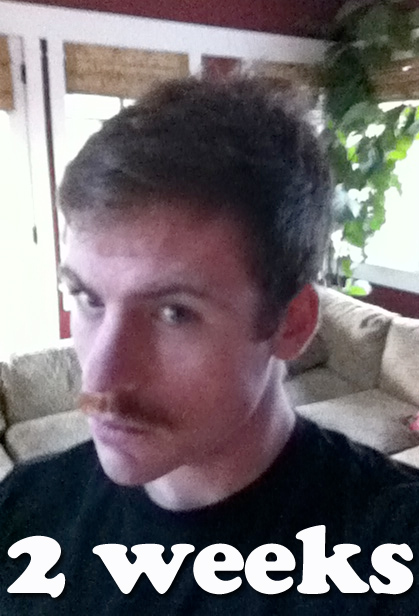 My upper lip serves as your prostate's security blanket...

What This Means for You

Not everyone can fight diseases with the space between their upper lip and nostrils.  It’s okay.

To join this International war against prostate cancer, simply click the awesome “Suck It” box down below.

Your donations serve as our mustache’s artillery.

In all honestly, (don’t tell the mustaches I said this) you play the most crucial role in this battle (seriously, please don’t tell them). 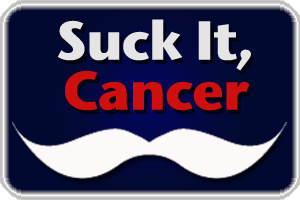 The Anti-Cancer Crusaders ( THANK YOU for the donations)!