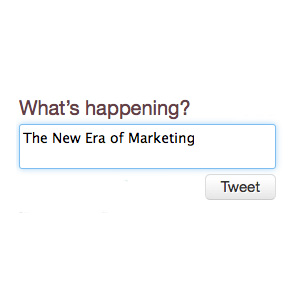 Once upon a time, in the land of commercial advertising, 30 seconds of persuasion, art, and/or deception was the recipe in trying to win over a prospective customer’s business.   In television and radio’s infancy stages, this proved to be an excellent return on investment.  At the time, when the concept of motion picture was still a novelty, consumers were not only willing to sit through Pepsi’s elevator pitch on why you should drink their cola, but they were actively engaged, even seeking entertainment.

Throughout the years, however, advertising went from a novel byproduct of entertainment to a virus that consumed it.  As the relative cost of advertising decreased, the percentage of businesses who bought into it increased.  As the number of channels and shows available increased, the percentage of time dedicated to non-sponsored programming decreased.  As the consumers attention span during a commercial decreased, the prevalence of unethical brainwashing tactics increased. Eventually the lines between advertising and entertainment completely evaporated with the use of product placement and brand sponsoring.

Read the rest of the post at TECH Cocktail