So I just crossed one item off of my bucket list.

The earthquake’s origins were in Baja, Mexico, but the BPM’s of my heart monitor would indicate the quake was isolated inside my apartment.  In hindsight, it was no big deal.  The walls and floor rumble for a half a minute, your dishes shake, and you pee yourself a little.  Kind of fun actually.  But it’s also educational.  You learn a lot about yourself.  Here’s what I learned about The Good Badger during an earthquake .

My takeaway from this: Apple needs to invent an iPhone holder which you can put inside of your body.  Maybe a surgically attached Kangaroo pouch.  The iPouch? 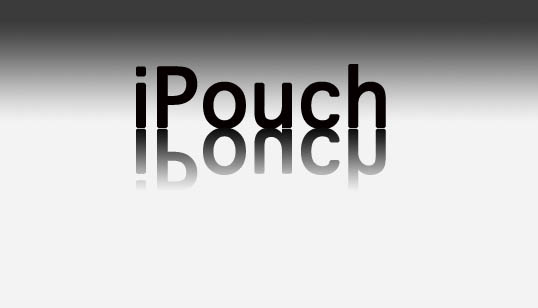 Get on it Jobbs