Zach Davis is a guy who writes blog posts and then sometimes a book.  In 2014, he was named the Top Hiking and Outdoor Blogger by USA TODAY.

The book, Appalachian Trials, is a psychological guide to thru-hiking the Appalachian Trail, a 2,200 mile footpath extending from Georgia to Maine, a feat he accomplished in 2011 despite no prior backpacking experience. In reality, the book serves as a guide for accomplishing any worthwhile challenge; backpacking is merely the metaphor. He has spent the majority of his career working in digital media, most recently as the director of marketing at Tech Cocktail. Zach vows to never, ever cease making fart jokes.

If you would like to give Zach fat buckets of cash, contact him at theGoodBagder [at] gmail [dot] com

Want to schedule a coaching / consult call with Zach? You can. Here. 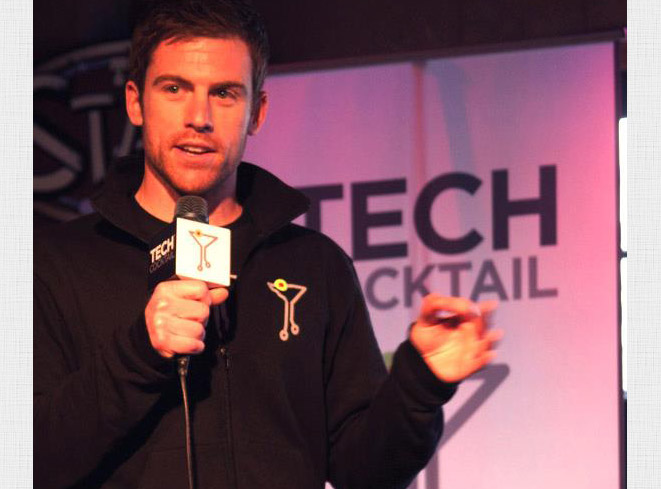 A brief history of Zach

September 2014: Zach is named the Top Hiking and Outdoor Blogger by USA TODAY.

March 2014: Zach leaves his job at Tech Cocktail to pursuit his own venture.

July 2013: Zach runs with the bulls.  No one is harmed.  That’s actually not true.  One of his friends is harmed, but Zach is fine so we’re good.

February 2012: Zach takes the position as the director of marketing for Tech Cocktail.

January 2012: Zach publishes his first book, Appalachian Trials, a psychological and emotional guide to thru-hiking the Appalachian Trail. He trades the Pepto Bismol for champagne when the reviews come back overwhelmingly positive.

September 2011: Zach completes his thru-hike of the Appalachian Trail.

January 2011: Friend John tells Zach of his intentions to hike a 2,181 mile trail that extends from Georgia to Maine. Zach thinks John is insane. Zach decides to join John. Zach realizes that he too is insane.

October 2010: Zach learns that being self-employed is both a blessing and a curse. He dedicates a nauseating amount of hours to staring at his computer screen. Unsatisfied, he looks for a way to snap the unsatisfying routine.

January 2010: Zach discovers that his passion for sports has been surpassed by his passion to write and scratch the creative itch. He switches careers to become a self-employed Internet Marketer and a featured writer for Tech Cocktail.

2009: With only six weeks of training, Zach runs his first marathon. He vows that it will be his last. Little does he know…

2008: Zach graduates with a BBA in Marketing from the UW School of Business. Despite his deep admiration of Madison, Wisconsin he seeks reprieve from the miserable whore that is Midwest winters. He flees to the consistently ideal climate of San Diego to take a job working in the San Diego Padres front office. Win.

2006: Zach studies abroad in London. He loses lots of weight, all from his wallet. Traveling addiction commences.

2004: Zach attends the University of Madison-Wisconsin and in the process develops a new passion for education. Even more so, he also enjoys not living at home. Adventure/education addiction commences. 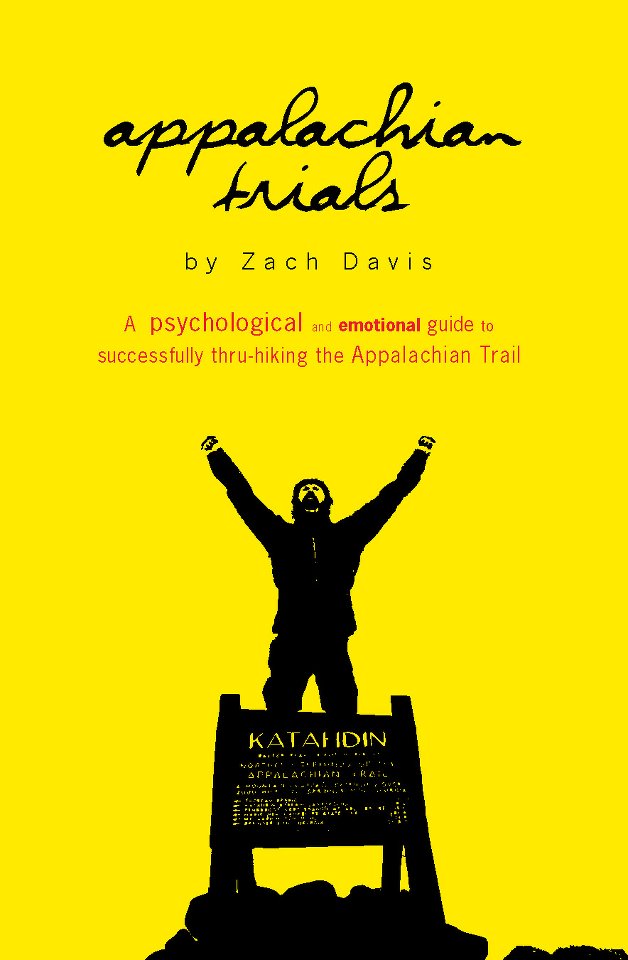 A journey into the wilderness.

2003: Bored with school, Zach runs a satirical campaign to get his friend Tyson elected as Prom King. This campaign includes between-class, live performances of original sophomoric songs in the hallways and informational pamphlets posted throughout the school’s walls. Tyson is elected Prom King.

2002: Zach takes his first stab at an entrepreneurial venture in starting a profitable ticket resale operation.

2001: Zach discovers that being fat is un-fun. He develops a mild obsession with exercise.

1999: Despite good grades, Zach is repeatedly sent to the principal’s office for making friends laugh (or “disturbing classmates” from the vantage point of those who don’t appreciate said humor). Parents forget to punish. No lessons are learned.

1998: To add to his computer game addiction, Zach discovers online chat rooms. More hours than can be counted are wasted debating who should be the Chicago Bears starting quarterback with strangers. As it turns out, the correct answer was, “it doesn’t matter”.

1996: To complement his already highly sedentary lifestyle, Zach develops a passion for both video and computer games.

1990-1995: Zach develops a severe sports addiction as a direct result of being in the Chicago-land area during the reign of Michael Jordan. This is both humorous and tortuously ironic because young Zach is quite fat and un-athletic.

December 1985: Zach escapes the womb. His plot to escape the working world would begin minutes later.

Don’t forget to see what I am up to now.