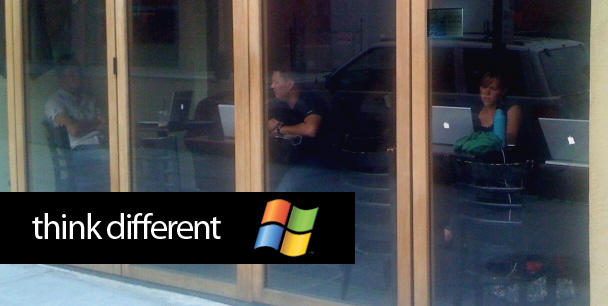 To be fair, I took this photo with my iPhone after spending the afternoon on my Macbook. 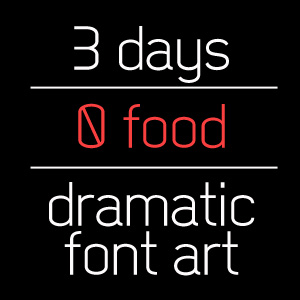 Once every couple of years, I voluntarily subject myself to an act of controlled starvation, more commonly referred to as fasting.  Many fast to lose weight (even though science says it’s counterproductive).   Some do it to cleanse their systems – eliminating deep seeded toxins in hopes of establishing a fresh sense of vitality.  Others do it for religious purposes.

For me, it’s none of the above.

I fast when I sense myself slipping into a system of routines.  Most days, I have zero conscious thoughts or real observations by the time lunch rolls around.  I’ve programmed myself to work off a checklist, something we all do to different extents, but I can sense mine approaching robot.  As a result, the creative portions of my brain begin to fade.  Personally, I’ve found fasting to be the most effective method to shake off that layer of brain dust.

In prior fasts, I’ve felt as though my clarity of thought was as clear as ever.  However, I never set aside time to document anything.  Leaving retrospection out of the equation, it’s very possible that sense of clarity was purely a mistaken hallucination.  This time, I will block off some time to write.  If anything seems relevant enough to share, you can find it here.

Starting Friday (tomorrow) morning to Monday morning, food will not be happening to me.

I decided  not to dedicate a separate post to the aftermath of the fast because there’s nothing particularly interesting enough to share other than a few notes on my physical experience with it.  Proceed at your own risk (esp with the last bullet).

If I had to draw a theme out of what transpired over the last three days I’d call it, “What I’d Do Differently”

In conclusion: fast only if you have time off, you’re capable to take a few days away from society, and don’t mind the feeling of an invisible leg boa constrictor. 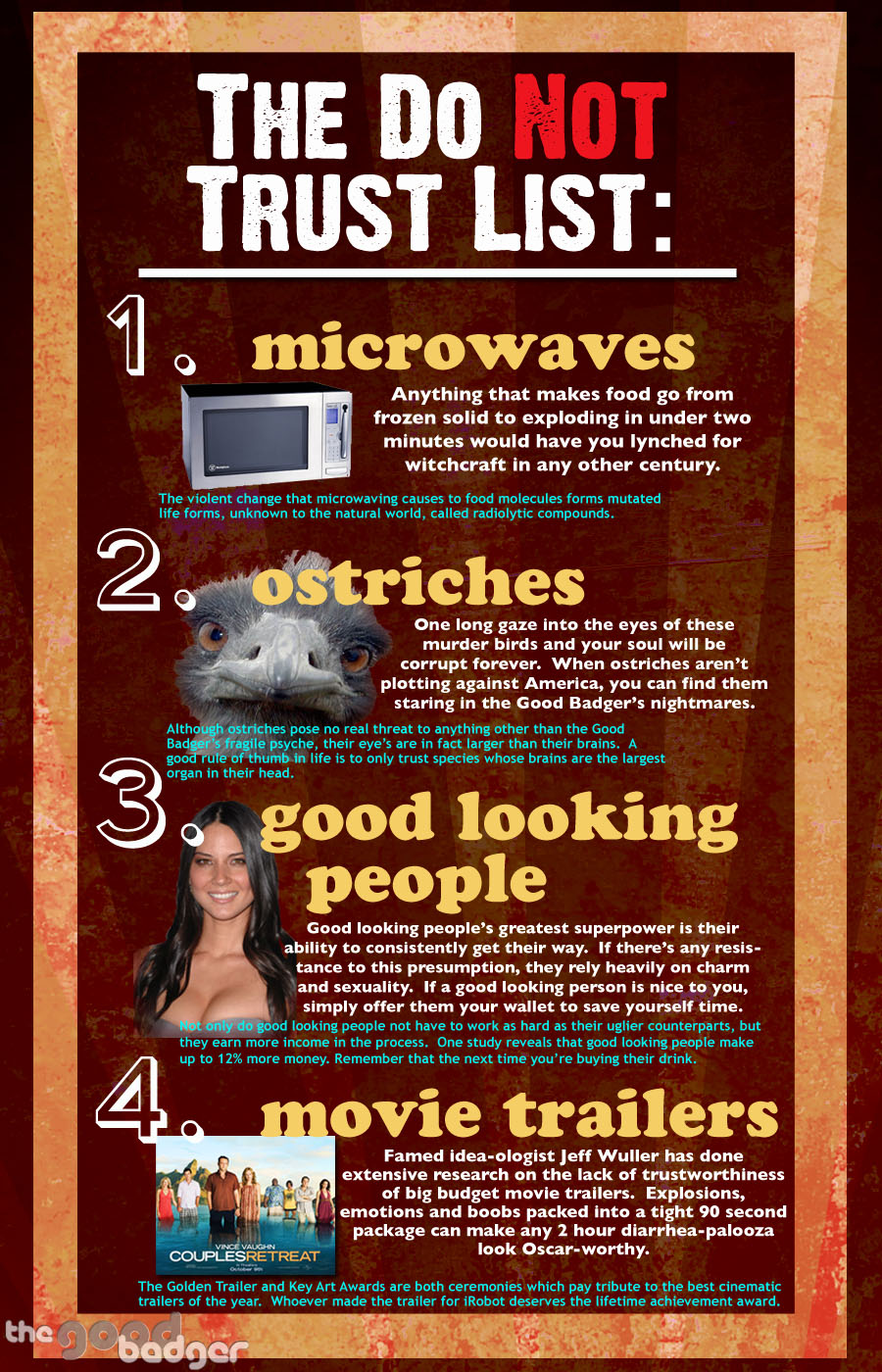 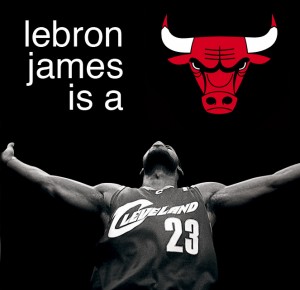 They say perception is reality. If we get enough people to perceive LeBron James in a Chicago Bulls uniform, time is the only obstacle in between us and the King.

Find something very wooden to knock on because I’m calling it now – LeBron James is a member of the Chicago Bulls. If this turns out not to be the case, you can find me deep inside of a glass case of emotion.  Forever…

LeBron James to the Chicago Bulls from zach davis on Vimeo.

So, I’ve turned my copy of “The Secret” into a pineada.

Yesterday evening, LeBron James announced that he will sign with the Miami Heat.  This is partially because he likes their beaches, but mostly because he’s a coward.  I’ve asked my good friend, and Cavs Owner, to sum up the sentiment with LeBron’s “Decision”.  Thanks Dan.

And to everyone in Cleveland….sorry.  At least you’re not Detroit!